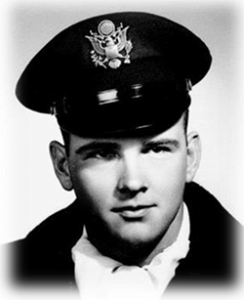 During his 27 years of military service, Fred L. Michel was a Captain in the United States Air Force, flying the T-34 and the T-38, before moving himself and his family to Reno, where he flew the RF-101 and RF-4C in the Nevada Air National Guard until his retirement as Brigadier General. He was, as well, a retired Captain from United and Pan American Airlines, completing a career which saw him through the early, unfettered “good old days” of airline travel. His passion for aviation extended well beyond his careers in the military and the airline industry. A 38 year resident of Reno, he served 28 of those years as a Director of the Reno Air Races. Fred served as the second President of the Stead Airport Users’ Association for many years.

The scholarship fund and application process is managed by the Community Foundation of Western Nevada. Scholarships are awarded at the $500 to $2,500 range.