PATHWAYS TO AVIATION BOARD OF TRUSTEES

Leaders serve on charitable boards for various reasons. Our trustees took a moment to share insight into why they lead this organization and why they’re passionate about helping young people. 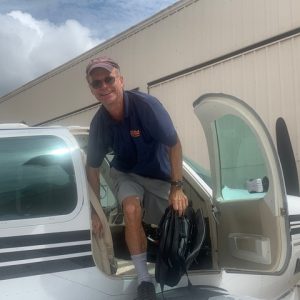 Aviation is easy to get excited about. I have been flying small planes for 40 years, starting while I was in college. I made my career working in airline banking, financing the big jets for the world’s major air carriers.

There are many different career paths in aviation to follow: pilot, maintenance technician, airline management, software developer, aircraft and systems designer, flight instructor, investor, and even banker to name a few. Sorting through all these options and picking the best one is easier with an experienced mentor and guide. Pathways provides support for making the right decision and getting the optimal result. 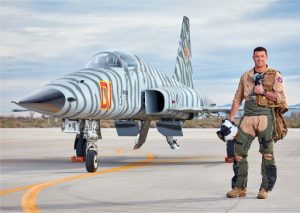 I have been honored with an incredible life of aviation as a carrier Naval Aviator, Adversary Squadron Commander, Delta Airlines Pilot, and Director for Tactical Air Support’s fighter operations and owe all of it to the tremendous support and mentorship of aviators that supported me. Time to pay it forward!
The importance of helping our Nation’s future aviation professionals is at the heart the mission for Pathways to Aviation. These future professionals will be the ones to set new horizons for our industry and I am thrilled to be a part of that vision. 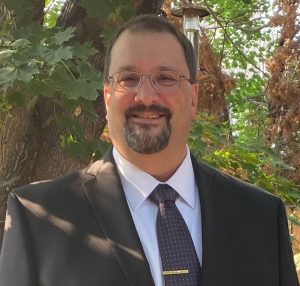 I consider myself very fortunate to have a 25-plus year career working in the industry that I love. It all started for me at an early age when an uncle who flew for Northwest Airlines sparked a passion for all things related to aviation in me. From there it has been rewarding journey discovering my place within the industry and meeting so many fantastic and inspiring people along the way.
There are so many career opportunities within the aviation field that it can be overwhelming for young people to know how to focus their efforts; where to start and what the best way forward could be for them. Pathways to Aviation provides that much need focus, direction, and encouragement for those starting out or interested in a career in aviation. 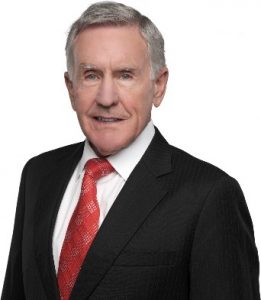 Starting over 60 years ago tagging along with my mother who was taking lessons to become a private pilot aviation is exhilarating and fun. Neither my mother nor I had ever flown at all in any aircraft when this journey began, and it’s been quite a journey.

After much general aviation flying, I spent time in the USAF as an F-4 combat pilot with 186 missions in Southeast Asia. Following that adventure, I and my family continue to fly regularly and own two aircraft, a restored Cessna T41C and a Cessna 340A. In fact, Lucinda is a pilot and a great ambassador of aviation and particularly general aviation.

All totaled, I have a little over 9,000 hours of flying and have flown all over North, Central and South America.

Simply stated, aviation has made our lives special and it’s time to return the favor and show others what aviation means to others. 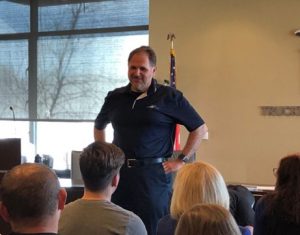 Changing Lives! Working with students and jobseekers encouraging and helping them identify their WHY and equipping them to get out there and fulfill it! 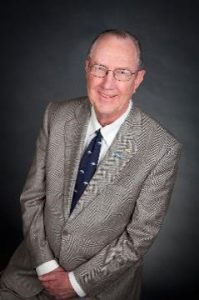 My Dad was a Captain with Western Airlines. Thus my interest in aviation.
Many years ago, I was talking to a private high school math teacher who had an earlier military career in aviation.
He created a Flight Club and would take his students on tours of the Reno-Tahoe International Airport, the FAA Tower and actually talked to some of the airport executives.
He asked me to speak at one of his classes, which I did. He mentioned that it was hard for students to find a way to aviation, and they needed a “path”. To be a doctor, one only needed to go to college, medical school, pass a test and then you were a doctor. Same with being a lawyer, etc.
But there was no clear “Pathway to Aviation”.
Later, I met a math professor at the University of Nevada, Reno, and we started talking about the same thing. He was so excited with the concept, we then and there coined the name and created Pathways to Aviation.
So, for over 20 years, I have been involved in promoting aviation for our next generations and supporting Pathways to Aviation in every way I can.
Thanks to everyone who supports bringing aviation to the students and dreamers of an exciting tomorrow in aviation. 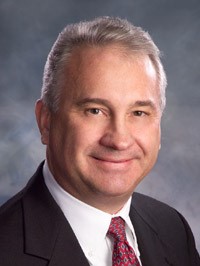 While experienced pilots, instructors, and owners provide the knowledge and capabilities to sustain aviation, it is the youth that provide the excitement and energy to advance aviation to new heights and opportunities. 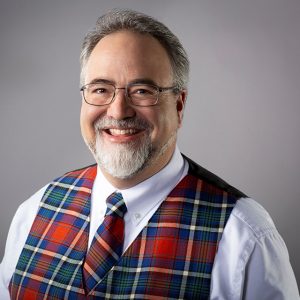 Paul McFarlane is the Director of the Fleischmann Planetarium and Science Center at the University of Nevada, Reno. An educator, Paul worked for more than 25 years in the Washoe County School District and at the University, teaching courses from media to aerospace science.

Graduating in UNR’s 100th class, Paul was the Senior Scholar in the College of Arts and Sciences and a Herz Gold Medal Winner. He’s participated in exchange programs in the UK, summer institutes in Oxford and Cambridge, and workshops at Johnson and Kennedy Space Centers with aerospace and NASA experts in astronomy, engineering and planetary science. He’s particularly excited to see students pursue careers in aerospace science and aviation. 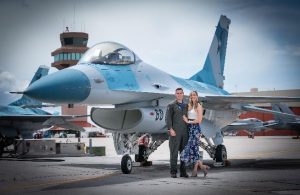 I am ecstatic to be provided the opportunity to serve on the Pathways to Aviation board and be a part of a program that helps connect people and provide the resources to achieve their goals! I feel honored to have an avenue in which I can provide some benefit to enrich an industry that means so much to me.

The aviation industry, most importantly the people, has been such a source of personal joy and ongoing lifetime fulfillment. A program like Pathways to Aviation was not available to me when I was younger and I am passionate about helping formulate the connections, ideas, and skills that open the doors to all facets of this industry for others. 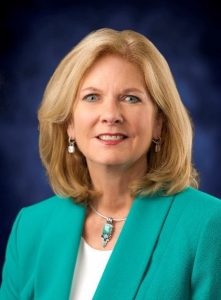 I am interested in educating a broader spectrum of young people on the diverse career opportunities in Aviation. Pathways to Aviation is building its network nationwide on not only the opportunities, but the steps to achieve the goals through scholarship information, networking and job hunting skills.

I have been fortunate to have a career in aviation for over 30 years. It is a dynamic and ever changing environment. Aviation is fundamental to the success of our economy in moving people and goods. I stumbled on aviation as a career, but would like to help young people to make a conscious career path to choose aviation. 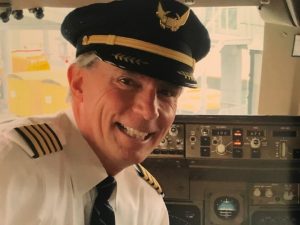 I have known Pete and Eric for almost 10 years and realize aligning myself with Pathways will result in the best potential for reaching and helping the most job seekers. Pathways has the reach, connections, partners, members and mentors to accomplish the goal of introducing young people to careers in aviation.

I have had a rewarding career in aviation, from flight instruction, working as an aircraft design engineer, A&P mechanic, NASA test pilot, corporate pilot to flying Captain on the Boeing 747-400. Now it is time to give back and provide the passion, inspiration, encouragement and help for those interested in the multitude of aviation careers.